Parkfield School has an obligation under section 78 of the Education Act (2002) which requires all schools, as part of a broad and balanced curriculum, to promote the spiritual, moral, social and cultural (SMSC) development of students at the school. This includes actively promoting British values.

We are very proud at Parkfield School as we feel our school values are a true reflection of fundamental British values.

All schools have a duty to ‘actively promote’ the fundamental British values of democracy, the rule of law, individual liberty, and mutual respect and tolerance of those with different faiths and beliefs. These values were first set out by the government in the ‘Prevent’ strategy in 2011.

We aim to ensure that our students become valuable and fully rounded members of society who treat others with respect and tolerance, regardless of background and leave school fully prepared for life in modern Britain.

Our policy outlininhg how Parkfield School will ensure that it actively promotes fundamental British values can be found at the bottom of this page.

Parkfield School actively promotes the fundamental British values of democracy, the rule of law, individual liberty, and mutual respect and tolerance of those with different faiths and beliefs

Through our SMSC programme Parkfield School ensures that principles are actively promoted which:
i.     enable pupils to develop their self-knowledge, self-esteem and self-confidence;
ii.    enable pupils to distinguish right from wrong and to respect the civil and criminal law of England;
iii.   encourage pupils to accept responsibility for their behaviour, show initiative and understand how they can contribute positively to the lives of those living and working in the locality in which the school is situated and to society more widely;
iv.   enable pupils to acquire a broad general knowledge of and respect for public institutions and services in England;
v.    further tolerance and harmony between different cultural traditions by enabling pupils to acquire an appreciation of and respect for their own and other cultures;
vi.   encourage respect for other people, paying particular regard to the protected characteristics set out in the Equality Act 2010; and
vii.  encourage respect for democracy and support for participation in the democratic processes, including respect for the basis on which the law is made and applied in England

The school has a public sector equality duty (s.149 of the Equality Act 2010) which requires us to have due regard of the need to:

We preclude the promotion of partisan political views in the teaching of any subject in the school and take such steps as are reasonably practicable to ensure that where political issues are brought to the attention of pupils:

Promoting British Values in the Primary sector of Parkfield School

Promoting British Values in the Secondary sector of Parkfield School 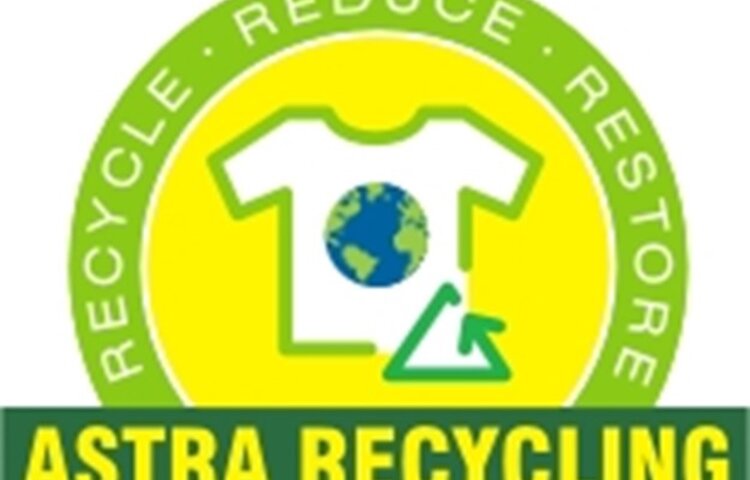